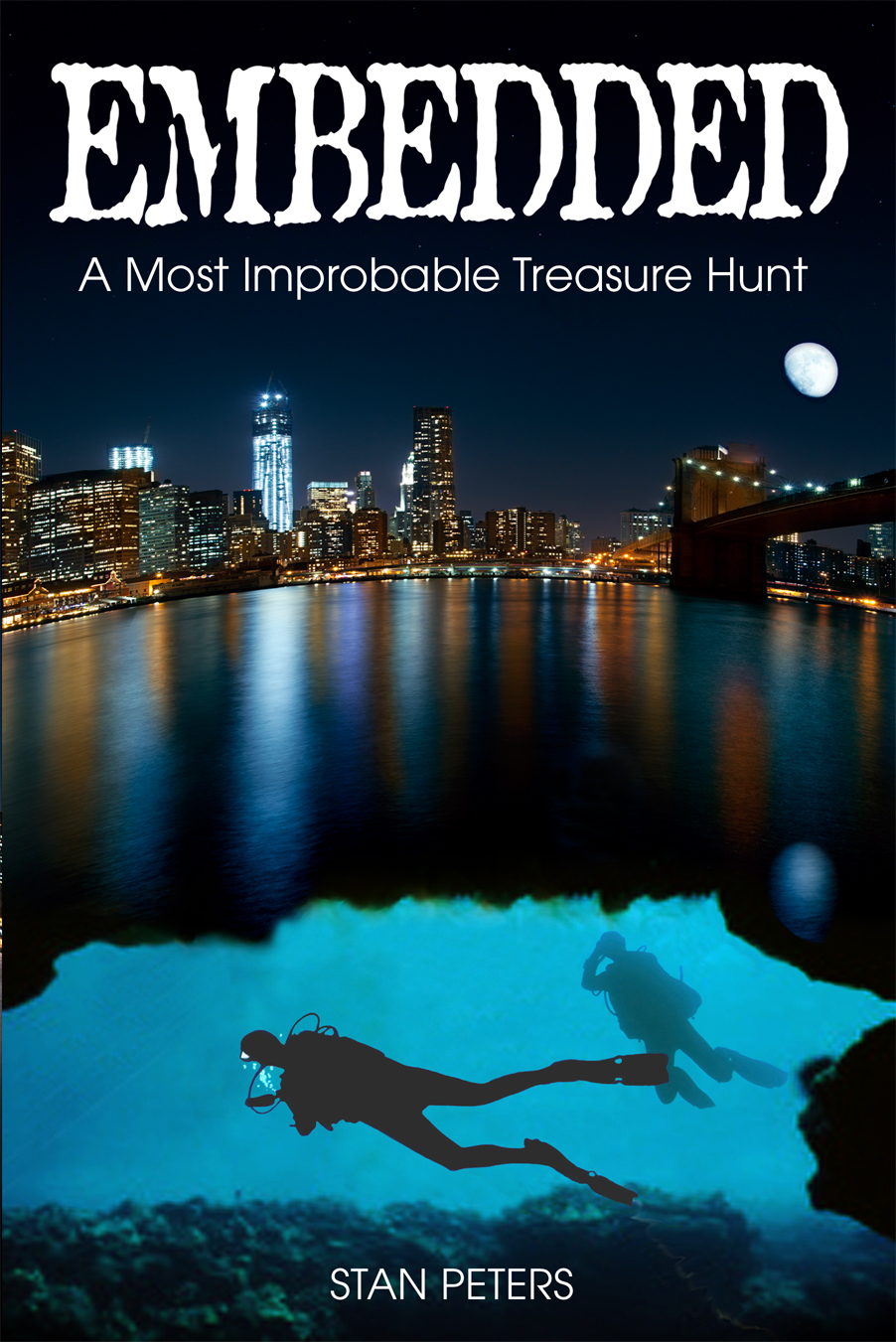 The theatre — Manahactanienk (island of many hills)

A cemetery in Queens, New York: Gus Savvas third generation excavator and the story’s protagonist is overseeing the burial of his father Nick. “FUNERALS SUCK” is the consensus taken by two: Gus’ chum and NYU professor of archeology Chase Warren along with, Peter Stuyvesant, the novels narrator.

Days later, Gus and Chase are rummaging through the family’s attic only to find some rare coins and a crude drawing with the letters R C H rendered onto a plank of wood. Intrigued, Chase pays a visit to the City Archives and meets up with Beth the department’s Assistant Manager. Together they stumble upon similar initials identifying a ship, ‘Da Urchin’ as one dating back to the mid-17th century and Peter Stuyvesant’s arrival in New Amsterdam. Later that day the ships manifest is also found. Listed in its cargo are: gold bullion and minted coins; requisitioned by Stuyvesant to replenish the treasury so that needed improvements would restore the colony and eliminate the horrid, squalid conditions he had inherited. 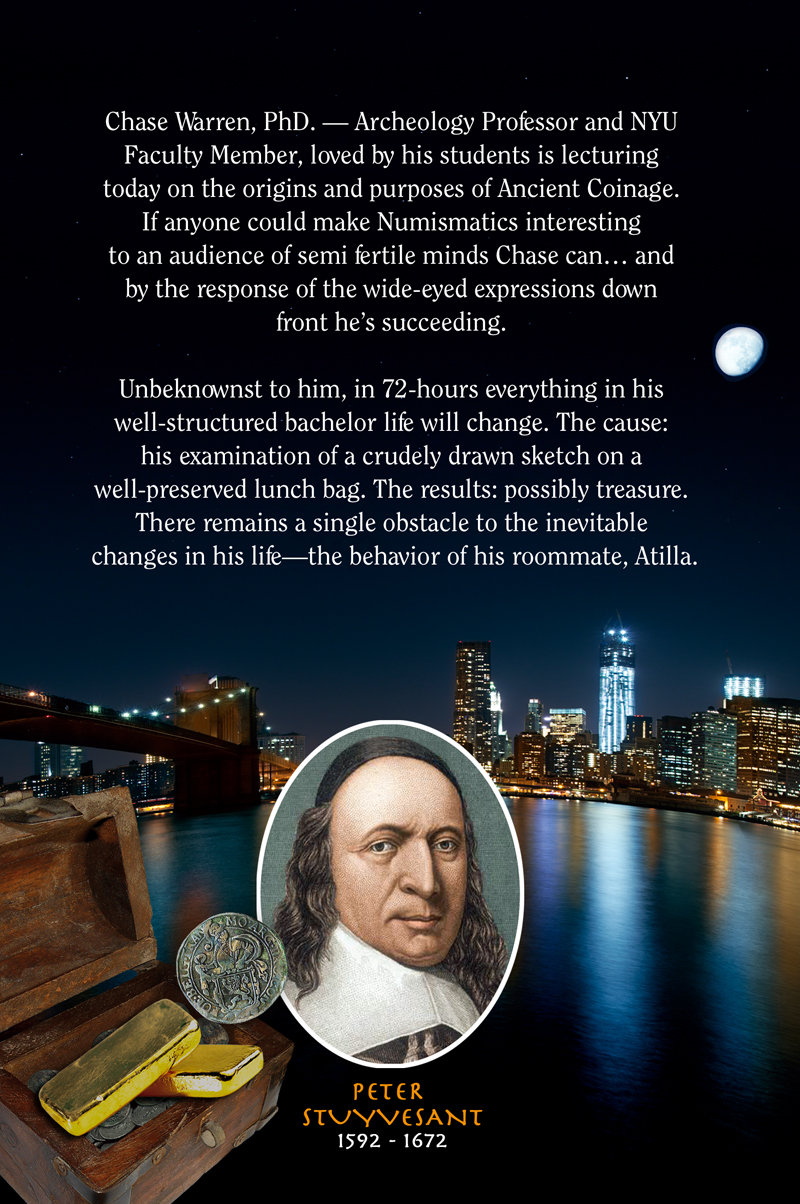