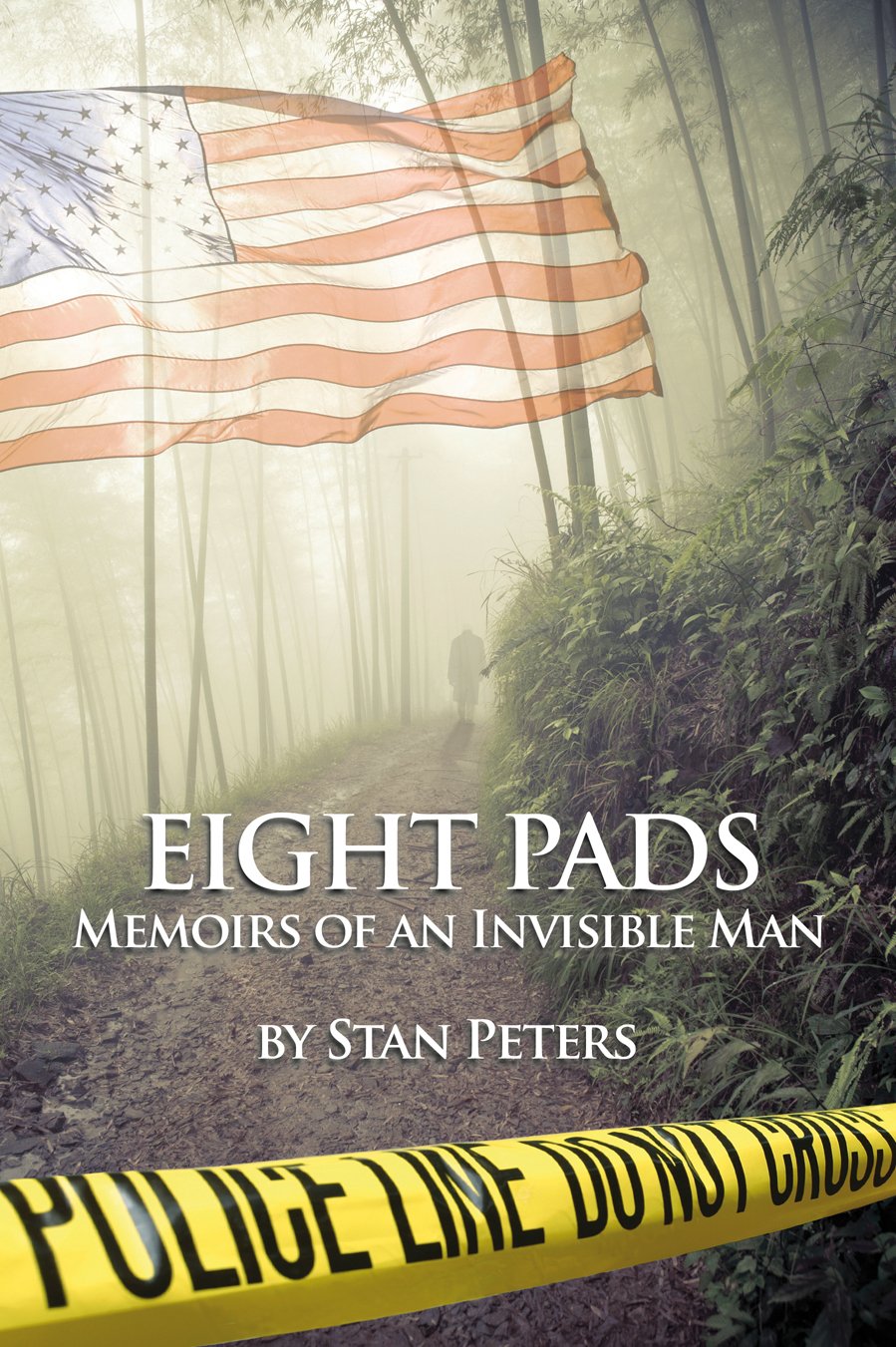 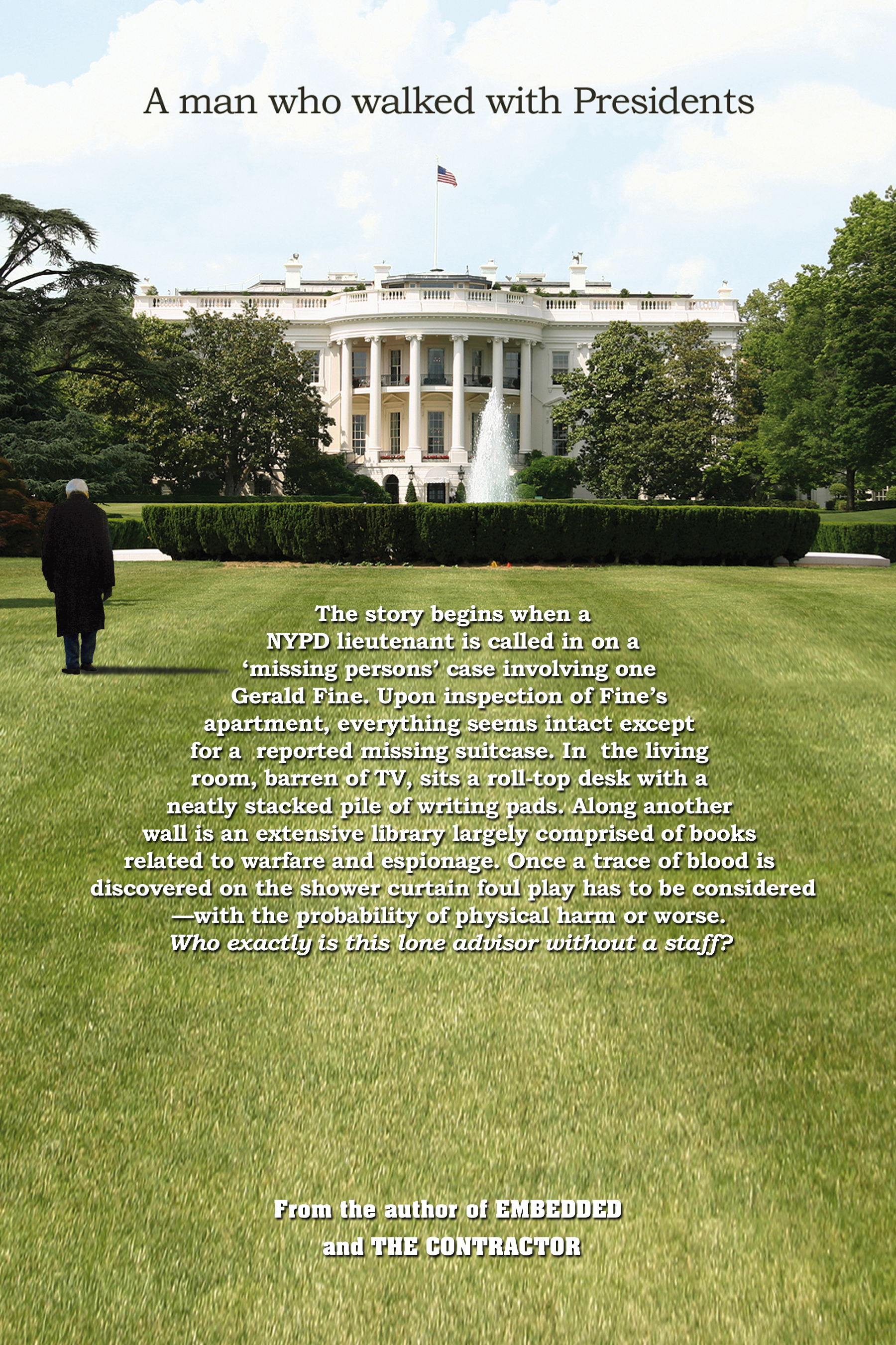 This story entwines the lives of two men who had never met or ever knew of one another.

The first is an ex-army ranger and present NYPD lieutenant who is occasionally plagued by ogres from his military past, that get resolved by pinning down the anxiety with the aid of breathing exercises. The other is an elderly gentleman that is suddenly missing?

While out on a call of a shoot-out in Central Park, the lieutenant, with his present and former partners, is wrangled into another possible crime scene. The second call quickly develops into a missing person case that has the lieutenant and the rest of his squad scratching their heads about whom and where this missing person is?

All they know is the MP has left behind what may be best described as a 1,000-piece puzzle in the form of his memoirs. But why and where exactly is this now invisible tenant of 2E?