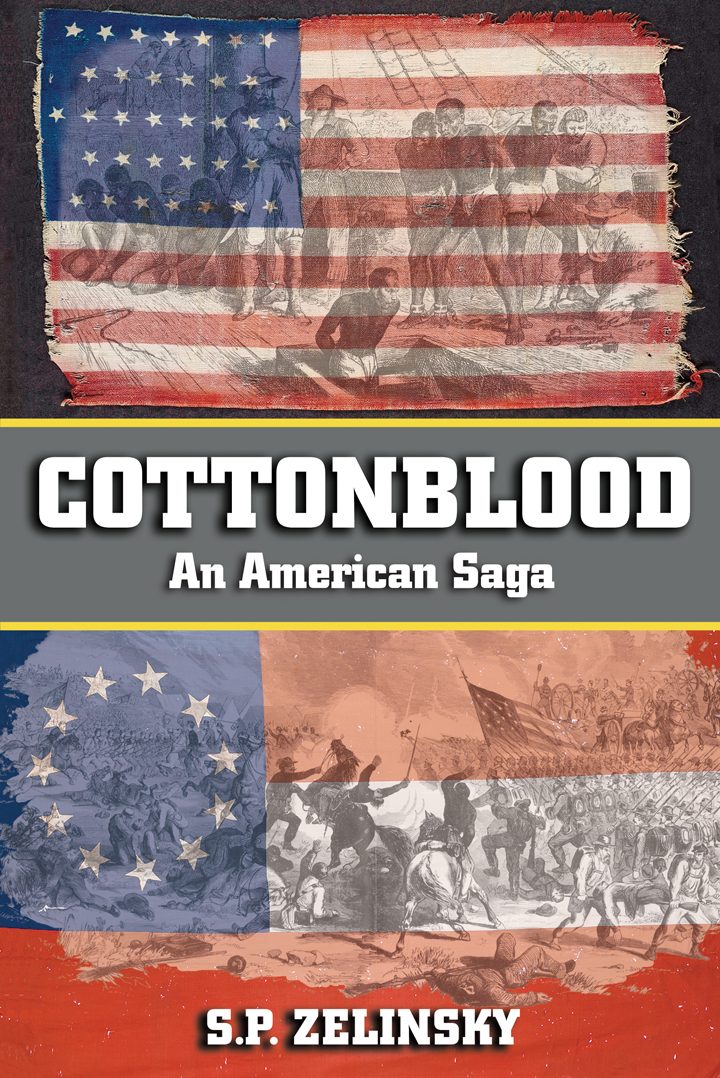 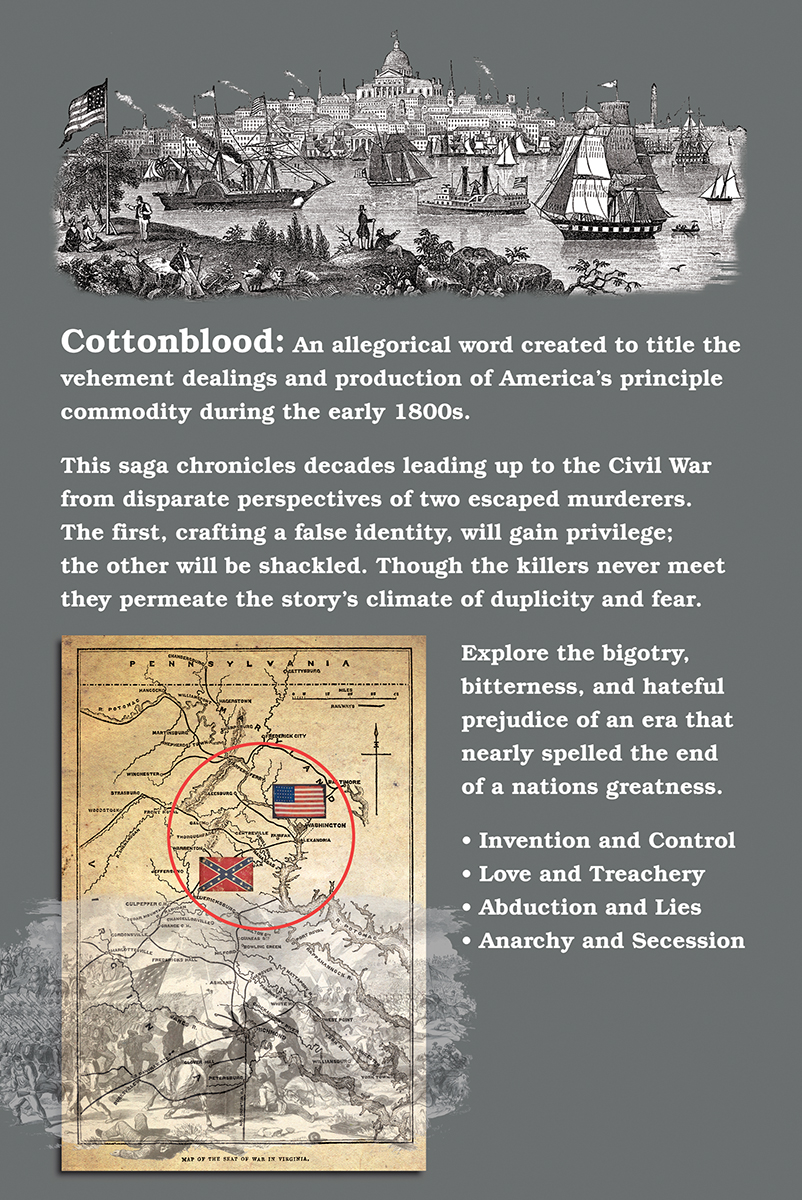 Subsequently this afforded the titan Fergus Mackinac the ability to mask his sanctuary in Slave Trading. Although by this time his level of participation could be categorized as that of a minor player, non-the less, it still proved to be a very lucrative enterprise.

After the Revolutionary War the laws that passed throughout the northern states abolishing slavery only meant that Fergus chose to suppress his involvement even further. Earlier, the powers-to-be had established the Mason-Dixon line, as that distinct boundary of ‘free’ Pennsylvania and that of ‘slave’ Delaware and Maryland. Nevertheless, while the nation was polarizing Fergus preferred to capitalize, as many did, by operating both sides.

As a respectable northern capitalist, of considerable rank, afforded him the invisibility he favored while stuffing his slave ships with African captives. For this endeavor he partnered with Odin Kydd, a vicious bole of a man from Tennessee who once teamed-up with Davy Crockett in Spanish-Florida during the War of 1812.